This page describes the general layout and intended usage of the user interface elements in the ValkyrieManager application.

The ValkyrieManager uses a so-called docking panel framework where each panel can be docked in various positions. The user can thus customize the layout of the application to some extent.

Any panel can be docked in several positions. The image below shows the three standard positions: 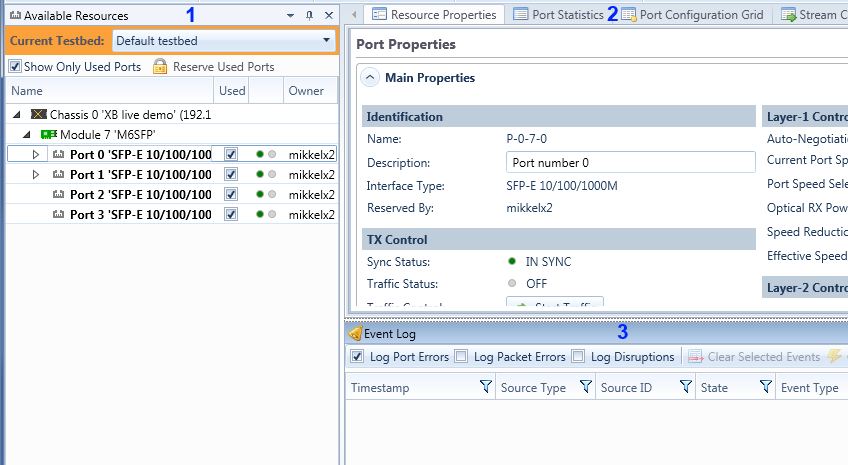 It is also possible to dock a panel in these positions:

To move a panel to a new docking position perform the following actions:

You can change the relative position of a panel by grabbing the panel header with the mouse and drag it left or right within the position tab it is currently located in.

You can also choose to let a panel float outside the docking framework. Just drag it loose from the current position and release it where you want it to be located. 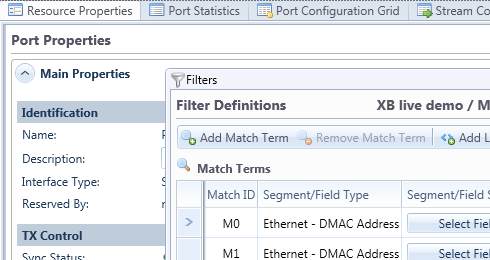 You can control the visibility of the panel as described on this page.

If your layout gets messed up you can easily revert to the default layout via the View menu and clicking the Reset Layout to Default button.