VulcanAppMix is a library of application traffic and protocols in pcap format that makes it easy to set up large-scale realistic traffic from various applications, using pre-defined and customizable mix templates. 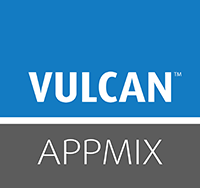 Enabled by Xena’s stateful VulcanManager, VulcanAppMix delivers highly realistic and scalable application emulation based on a pre-defined library of application traffic and protocols. VulcanAppMix offers up to 200 pre-defined application scenarios can be played simultaneously, each covering a one-client-to-multiple-servers communications scenario that can be scaled up to millions of connections with real-world traffic.

The boom in mobile and desktop applications is pouring huge amounts of traffic onto the network. This is driving demand for network bandwidth, performance, and intelligence. The traditional approach where traffic is simply handled based on connections is not sufficient. Enterprise and service provider networks now require application-layer awareness to identify and prioritize traffic to deliver quality of experience (QoE).

Next-generation firewalls (NGFWs) and other network security devices with application-awareness use deep packet inspection (DPI) technologies to identify different applications, to discover content type within the application (e.g. graphics, text, and virus), and to identify end-users or even devices.

The traffic can be shaped to match any mix of well-known protocols, web applications or user network traffic to accurately simulate very specific test scenarios.

Adding or removing applications in the profiles lets users create numerous customized test environments for specific requirements. And via VulcanManager, users can scale the application mixes up to millions.

This pre-defined “Enterprise” mix includes typical applications and protocols often used in businesses around the world – many people are using MS Outlook, some are using the internet, other have a secure SSL session, a small proportion are checking their Facebook profiles and so on. Below shows an example of such a composition. SMB is mainly used for providing shared access to files, printers, etc. NFS allows a user on a client computer to access files over a network like a local storage. 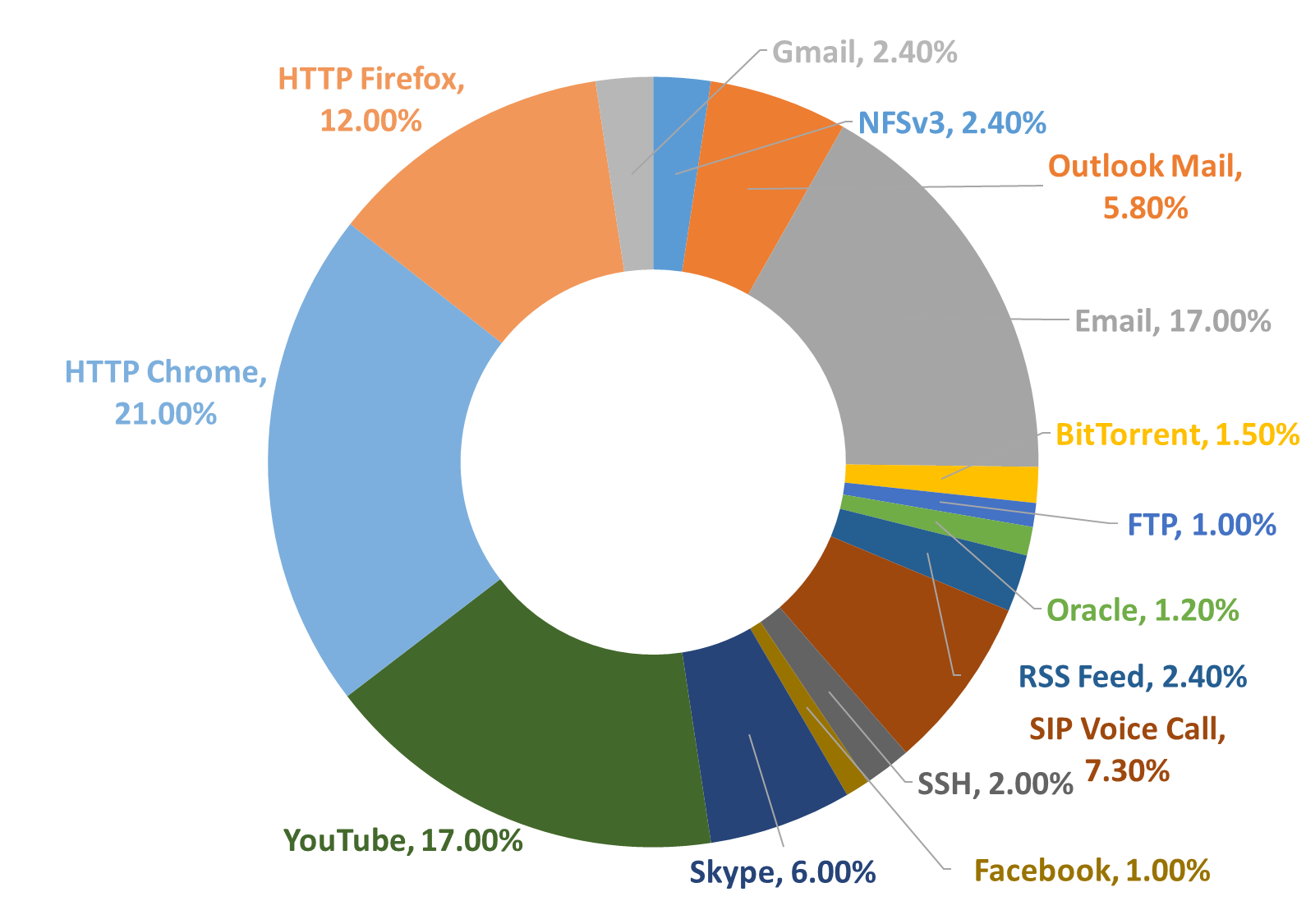 The Enterprise Mix provides customizable traffic profile templates with most commonly used applications at enterprise perimeter (no datacenter provisioned) scenarios. Below shows an example of such a composition. 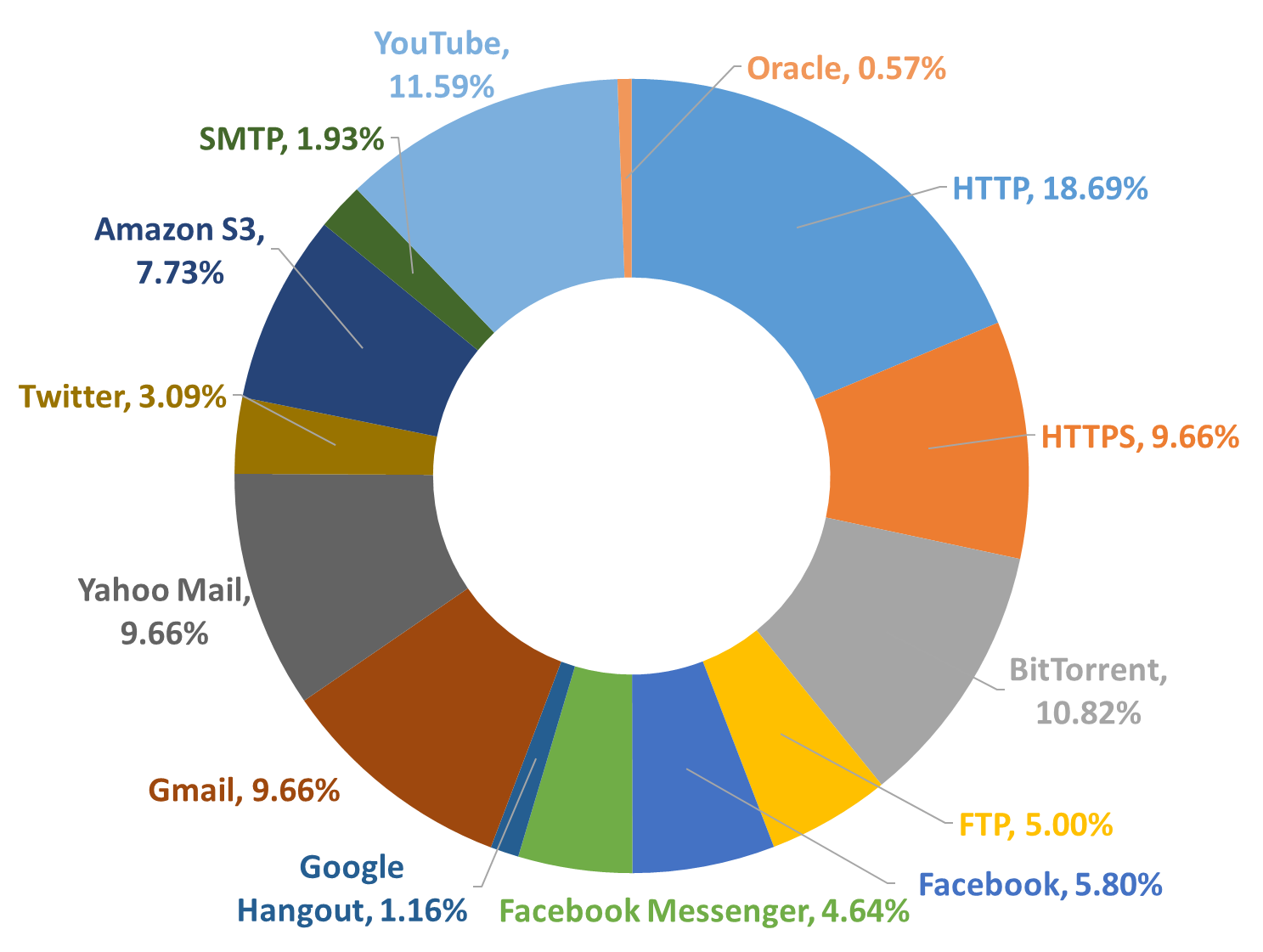 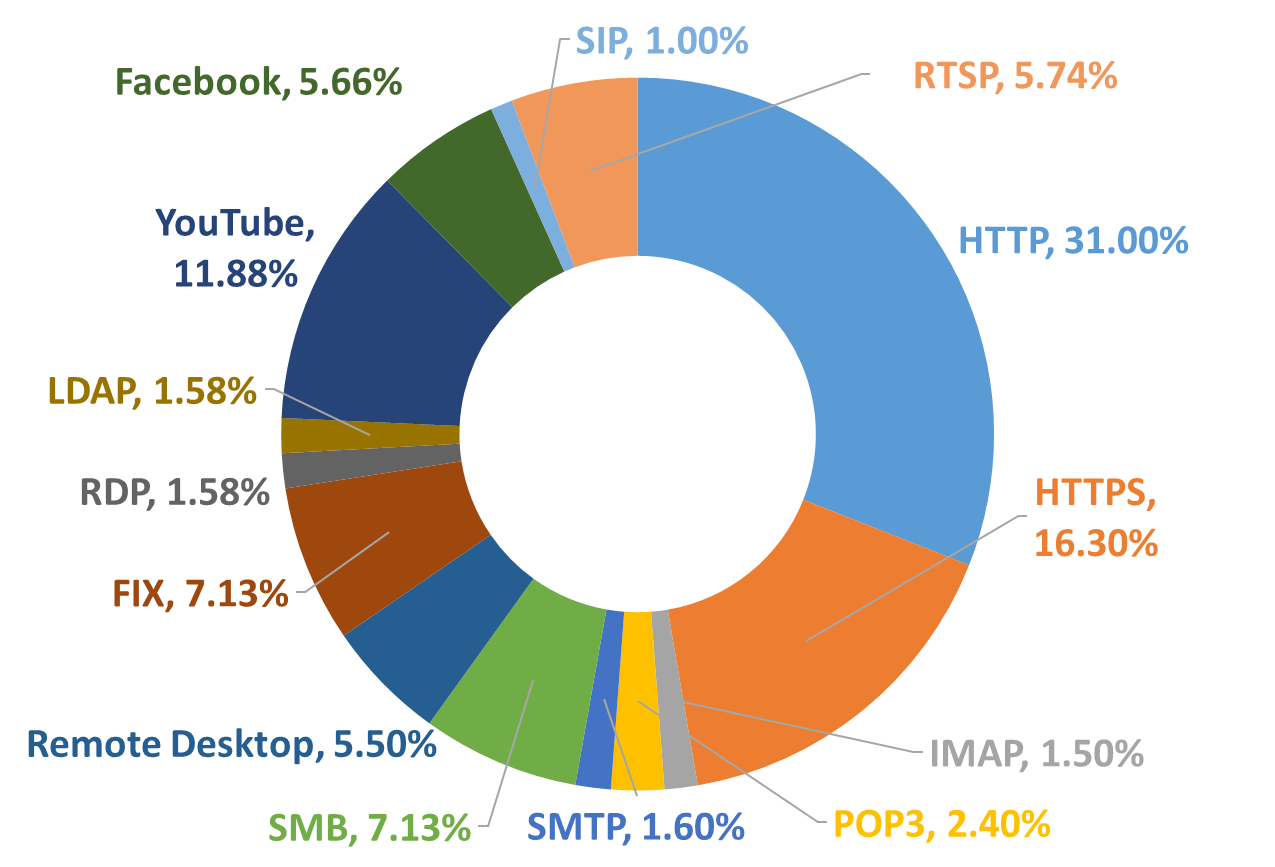 This pre-defined “Web” mix is made up of encrypted and unencrypted traffic. Most of the traffic on the internet is encrypted (SSL/TLS, VPN, Data compression proxies, and proxy applications), and more encryption techniques such as SPDY, QUIC and HTTP/2 are emerging. 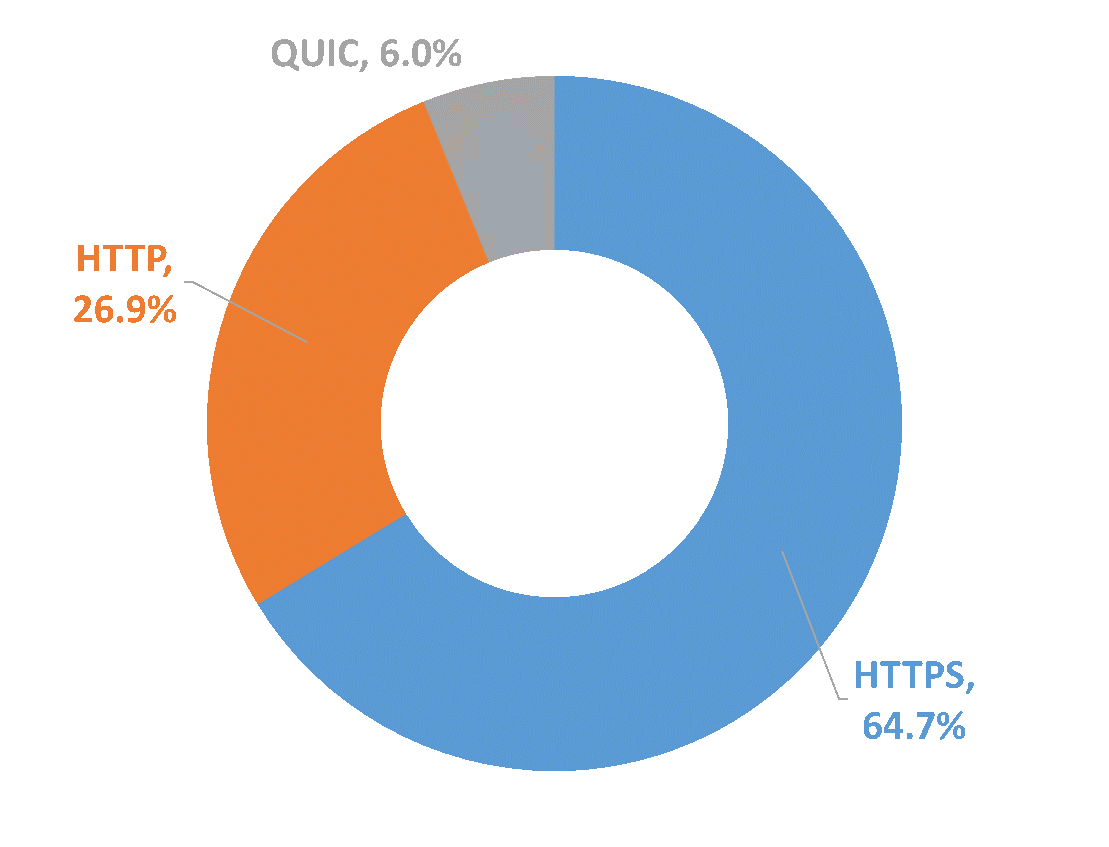 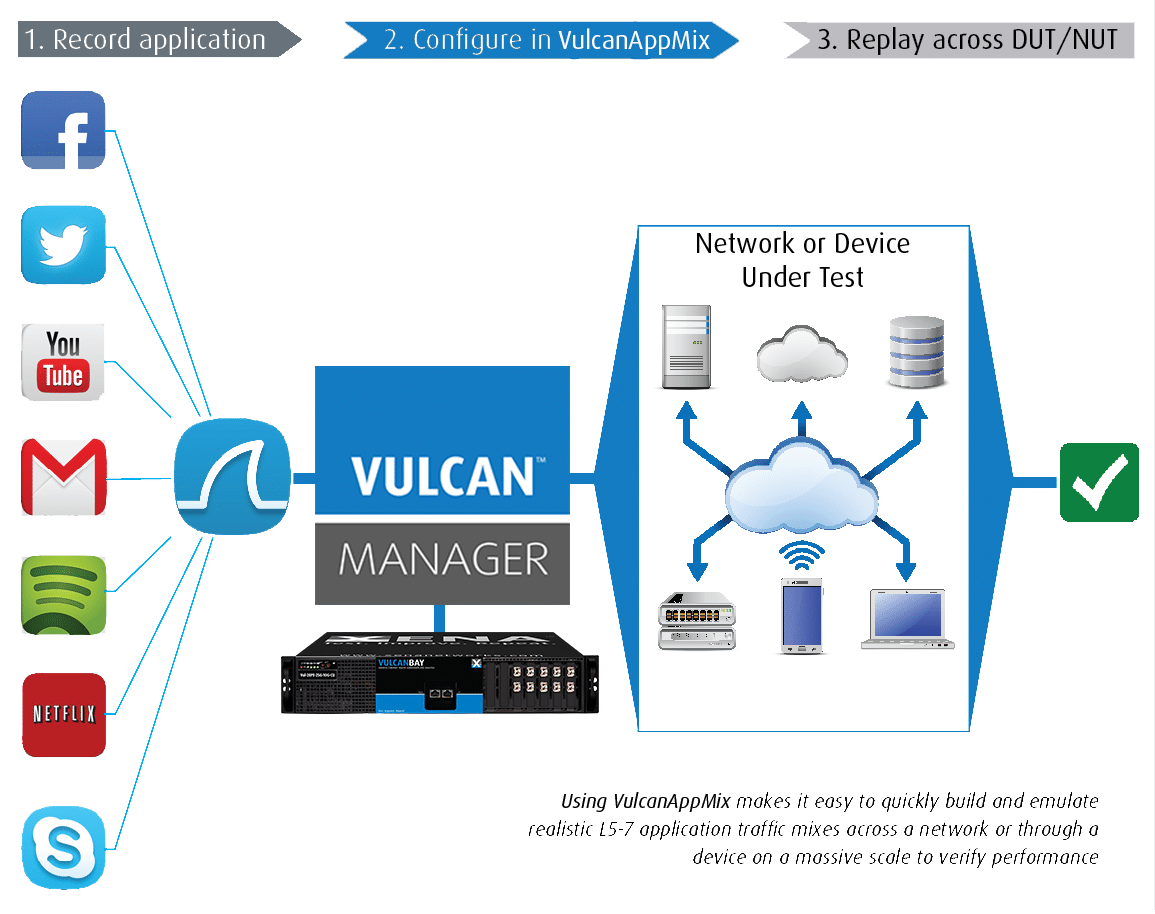 Take a free guided tour of our software. You'll see all the features, plus we'll answer any questions along the way.

...performing the same type of tests 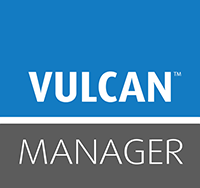 It is used for application emulation, performance verification, load testing, analysis and characterization of Ethernet equipment and network infrastructure. 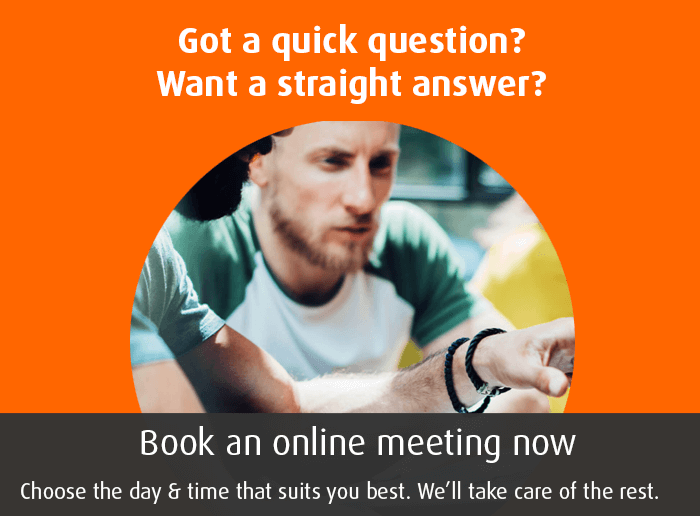