Xena is part of the 25 Gigabit Ethernet Consortium – an organization open to all third parties who wish to participate as members in enabling the transmission of Ethernet frames at 25 or 50 Gigabit per second (Gbps) and promote the standardization and improvement of the interfaces for applicable products.

This dynamic research & education center is affiliated with DTU, the Technical University of Denmark. The center represent a unique integration of research within optical and communications technologies, with 135 staff members and students and researchers from more than 15 countries. Xena Networks is working closely with DTU Fotonik on the development of Xena’s 100 Gbps test interfaces. 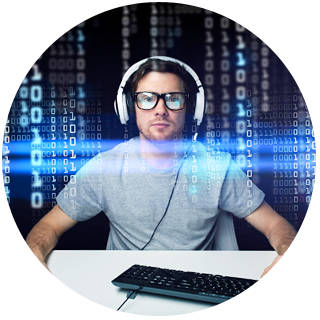 Play with our products